Davidoff was founded by Zino Davidoff, beginning as a tobacconist in Geneva, Switzerland in the 1930s. Zino eventually expanded to include custom-blended cigars for his customers, enlisting the talents of Cuba's most elite factories to begin the Château series in 1946.

But it wasn't until 1968 that the Davidoff Cigars brand was launched, taking on the look consumers are familiar with today. These cigars were produced at the famed El Laguito factory in Havana, the same used to roll Cohiba and Trinidad cigars for Fidel Castro.

In the late '80s, Zino began looking elsewhere for Davidoff cigars to be produced, noting a peculiar trend of decreasing quality in Cuba. Cuban-made Davidoff cigars were discontinued in 1990, with the company forming a new partnership with the now-legendary Hendrik "Henke" Kelner and his TabaDom Holding, Inc. facilities in Santiago, Dominican Republic. The first Dominican-made Davidoffs hit the market in 1991, re-blending and renaming the entire lineup of cigars; though the company's signature Château series kept its wine-based influence, being titled Grand Cru.

In recent years, Davidoff has expanded to include a wider range of profiles, introducing the Discovery series (aka Black Label) in 2013 with the Davidoff Nicaragua—the first Davidoff cigar to focus on non-Dominican tobacco since departing Cuba. The company's cigars continue to be produced in Santiago, with the Kelner family providing some of the industry's most innovative smoking experiences, due to their focus on tobacco farming and hybridization. 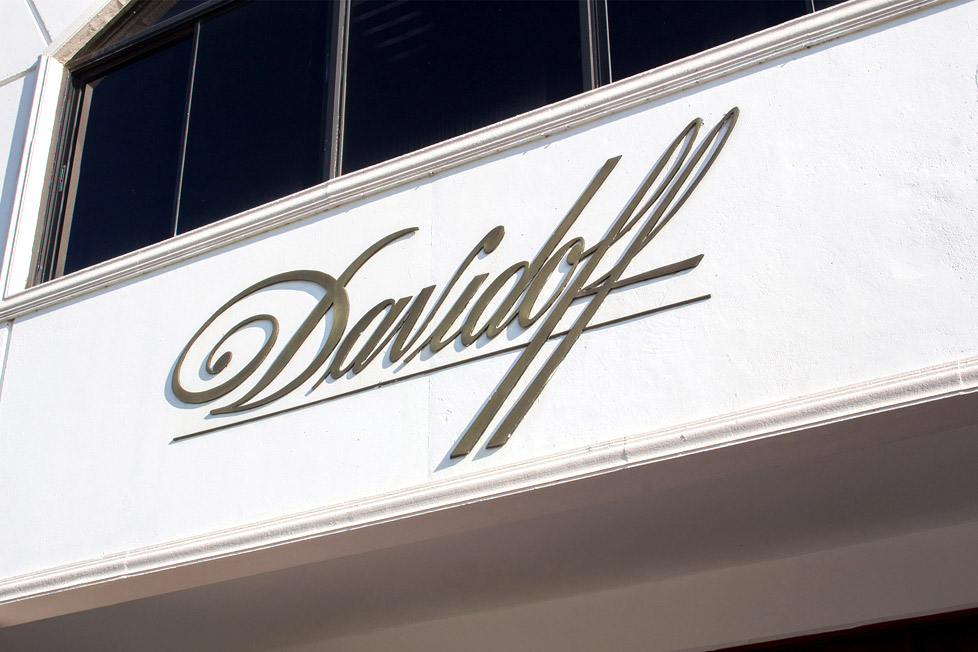 Cigars Davidoff is the most elite factory under TabaDom Holding, Inc., producing the company's highest-grade cigars, made exclusively for Davidoff Cigars.