Illusione Cigars was formed in 2006 by Dion Giolito. Before Illusione, Dion was best known for his craft-based cigar shop—Fumare—located in Reno, Nevada.

When Dion set out to create his own shop-exclusive blend for his customers, he was pointed to Pedro Martín and his Tropical Tobacco company by Pete Johnson, a rising star in the cigar industry at the time. A small batch of cigars were contracted from Tropical, which Dion named "88," signifying the year he moved back to Reno. This cryptic title later served as inspiration for the Illusione brand, named after the illuminati and conspiracy-enshrouded coverups that Giolito has become enthralled with.

While Illusione cigars were originally rolled at the Raíces Cubanas factory in Honduras, the company began shifting production to Nicaragua in 2011. Today, nearly all Illusione cigars are made at the Fernández family's Tabacos Valle de Jalapa S.A. (TABSA) factory in Estelí, with select brands (such as Illusione Epernay) remaining in Honduras.

Illusione cigars have become known for their strict attention to detail, with brand owner Dion Giolito often being credited as having "the best palate in the industry." All Illusione cigars continue to be produced in small batches to maintain a strong level of consistency between each cigar over long periods of time. 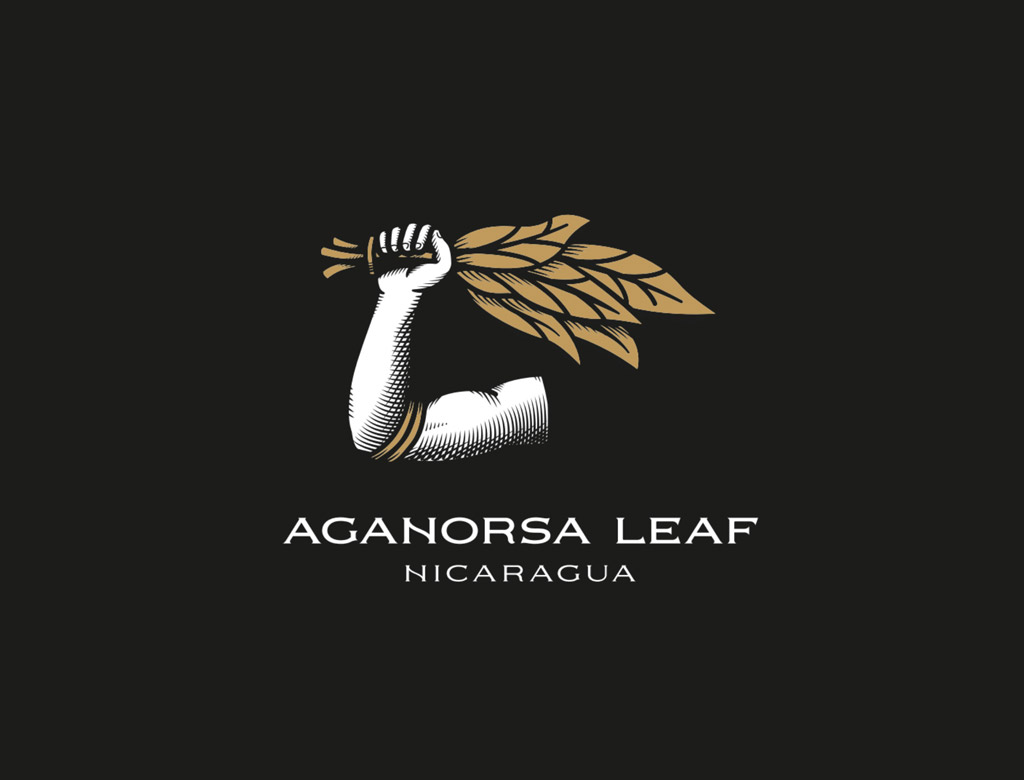 Aganorsa Leaf (aka Tabacos Valle de Jalapa S.A., aka TABSA) is owned by Eduardo Fernández and his son Max. The small factory works almost entirely from the family's own AGANORSA-grown tobaccos and is known for utilizing authentic Cuban techniques.